Robert Combs was born January 1827 in Kentucky.[1, 2]  In 1850 at the age of 23, Robert and his wife Elizabeth moved to Arkansas, initially settling in Marion County.[3]  By 1860, Robert, Elizabeth and their five children had become residents of Izard County.[4]  Robert lived in Izard County until his death in 1902.[2]

The land that ultimately became Combs Cemetery was originally part of a 40-acre land grant to Benjamin F. Hall, issued 1 September 1857 as part of the United State Land Act of 1820.[5]

A portion of the original tract was sold to Robert Combs for the family farm and eventually became Combs Cemetery.

On 14 May 1960, the Combs Cemetery Association was formed and the following officers were elected:[6]

The current membership of  the Combs Cemetery Association is: 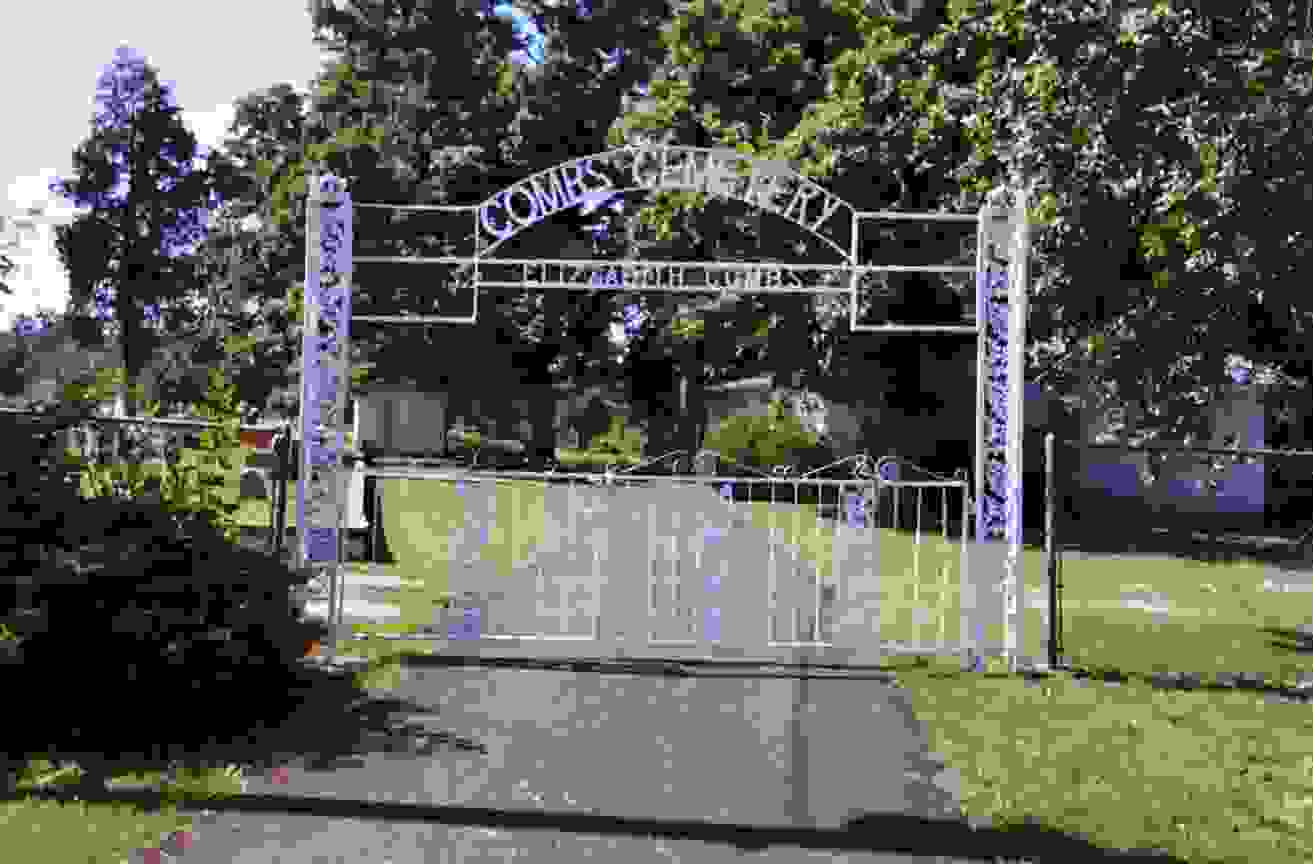 Cemetery maintenance and upkeep relies solely upon the support and donations from individuals.  If you would like to help preserve and maintain Combs Cemetery, please contact the Combs Cemetery Association directly at the following address: